"If you bring up the emotion of gratitude before the actual event, your body will begin to believe that the future event has indeed already happened – or is happening to you in the present moment." – Dr. Joe Dispenza

We all have wants. We all have desires. Why is it that some of the things we desire take longer to manifest into our world? Why is it that some things feel like they will never happen no matter how hard we try? It is almost as if the more we want something the further we are from having it. Where in your life have you wanted something for quite some time, but don’t seem to have it? The problem isn’t that you don’t want it enough or that you aren’t doing enough to have that desired thing. The truth is, your energy is not in alignment with someone who has that particular desire. 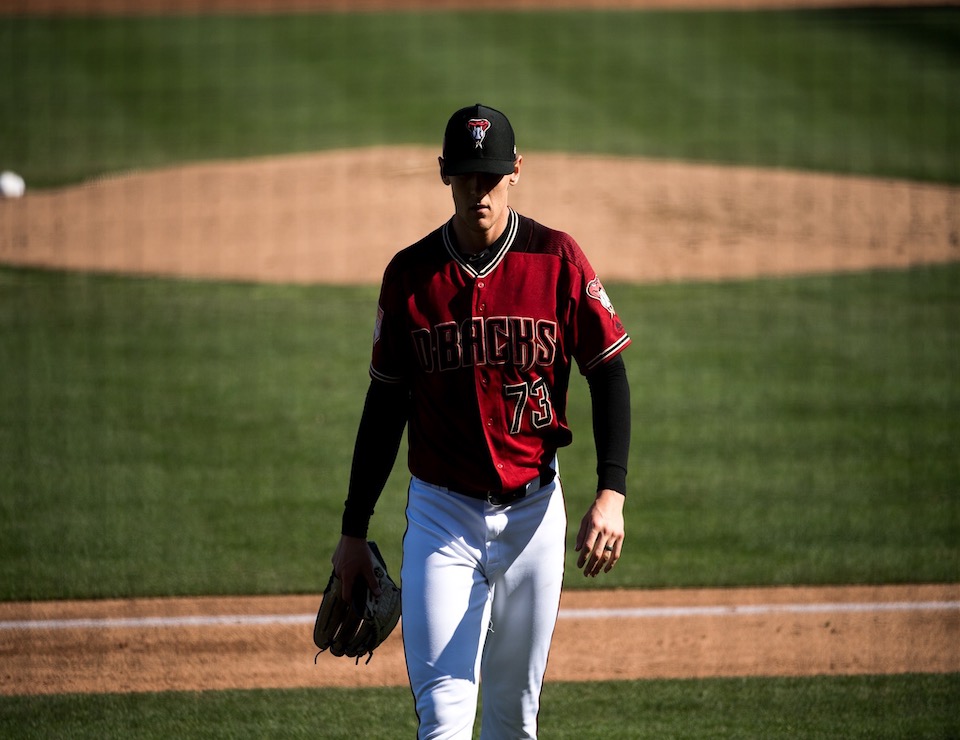 When I was ten years old, I was diagnosed with a hunchback. The aesthetics of someone having a hunchback didn’t affect me until I was in high school. I remember sitting on the bleachers my freshman year getting ready for our high school dodgeball tournament. As I was sitting there an attractive girl walked over and said to me, “Some of the girls and I were wondering if you have a hunchback or if those are just your muscles?” I did not know how to respond; I was paralyzed. She then walked away. In that moment I felt a deep sense of embarrassment. It was as if my deepest darkest secret was revealed to the world. I felt so much shame. My mind attached onto this shame and it made me completely uncomfortable in my own skin. I identified as “The Hunchback”. The next few years I did everything in my power to try to reverse the hump. There was nothing I wanted more than to not have a hunchback. The saying, “the more you resist, the more that something persists”, never seemed truer. The more I wanted my back to change, the further it was from changing. What I really wanted was the feelings of shame to go away. Fast forward thirteen years later.

The moment I stopped entertaining the conversation that led to shame was the moment I felt the emotion of shame subside. What I was really after was a deep sense of self-acceptance. The hunchback was not the reason for this shame. It was what I made the hunchback mean about me that led to this emotion. After doing a lot of inner work over the years I am now in a state where I completely accept “my back”. I was tired of being uncomfortable in my own skin. Now I no longer identify as someone who has a hunchback because if I “have something”, it becomes an attachment. Language is incredibly powerful in our subconscious programming. The moment I fully accepted the shape of my back was the moment it started to release tension. Doctors told me I had Scheuermann’s disease (i.e. a hunchback); my back is now healthier than it has ever been. Doctors once told me I needed a lifestyle change; I am currently training for a 100-mile race. The truth is I live with a sense that my spine is completely healthy. This mindset shift has allowed my mind and body to connect on a whole different level. I live in the space that my future has already happened. Let’s look at the thing you desire.

Imagine the thing you want. This could be financial freedom, a new relationship, or a specific goal. Ask yourself — What would the experience of having this particular thing right now feel like? Now what’s the experience of not having that particular thing? Compare the feelings of both of these questions. I want you to consider that perhaps the thing you desire is the absence of how not having that thing makes you feel. In other words, what you really want is a certain feeling in the present moment. The feelings of lack that you are experiencing now create resistance around that new relationship or that goal. The root of this resistance is the conversation in between your ears. “If only I had X, I would be happy.” The conversation creates a certain feeling of lack and that feeling of lack keeps you from having the exact thing you desire. This future is always an imaginary image in your own mind. It is made up, but the story in your mind feels real. What would happen if you had a different conversation? Living as though your future has already happened generates a specific feeling in the present moment. You now know what you truly desire are the feelings you responded to above. When you experience these feelings you open up avenues for receiving the very thing you desire. Your state of being is in alignment with someone who is worthy to have that desire. Now you can live as though your future has happened. I call this, living as your ‘Future Self Fulfilled’. This generates a completely different energy. This absolutely changes the conversation between your ears. Let’s see how this example affects elite level baseball players.

For the last four years I worked for the Arizona Diamondbacks minor league system. I had an opportunity to help players achieve their ultimate dream of playing in the MLB. Many minor league baseball players operate from the place that once they make it to the big leagues, their entire state of being will be changed. One day when I have the lifestyle it will all be good. You can imagine the lifestyle changes – the money, the fame, and the women. It is logical that all of these things would bring back happiness, fulfillment, confidence, and a deep sense of joy. However, there is this illusion of an arrival once one makes his big-league debut. The truth is I know many players who are on anxiety medications, use drugs, and live in a fearful state. The idea that external circumstances can bring back a sense of peace is an illusion. The minor leagues are supposed to be a place for players to prepare to be in the big leagues, yet many get caught up with the lack mentality. If for good fortune a player with a lack mentality does make the big leagues often his experience is short lived. I remind players that the most powerful state of being is a ‘Future Self Fulfilled’. This state of being changes the conversation in their head. They start asking, “If I was in the big leagues how would I think, feel, and act?” They start aligning their very being to be in the space of being a big leaguer. This is a mindset shift. When these players do end up making it to the big leagues, they are absolutely ready for the opportunity. They know they are meant to be there because it has been a reality for them for quite some time.

Living as your ‘Future Self Fulfilled’ is all about aligning your energy in the present moment. Who do you have to be in order to receive the very thing you desire? When you live from the place as though your future has already happened you stop worrying about when it will. You stop entertaining the conversation of lack. You start focusing on the thoughts, feelings, and actions of already having the thing you desire. When you live from this space you are too busy creating to be worried about how long it will take to receive your desire. The question remains – are you willing to give up the conversation of lack and start being the person who has whatever it is you want and desire? Your energy is your destiny.

For more related content keep an eye out for my Ebook High Performance Awakening—Free your mind, master your body, expand your soul. For details on release, sign up for my newsletter below and you will be the first to be notified upon release.